“A fad is any form of behaviour that develops among a large population and is collectively followed with enthusiasm for some period, generally as a result of the behavior’s being perceived as novel in some way. A fad is said to “catch on” when the number of people adopting it begins to increase rapidly. The behavior will normally fade quickly once the perception of novelty is gone” 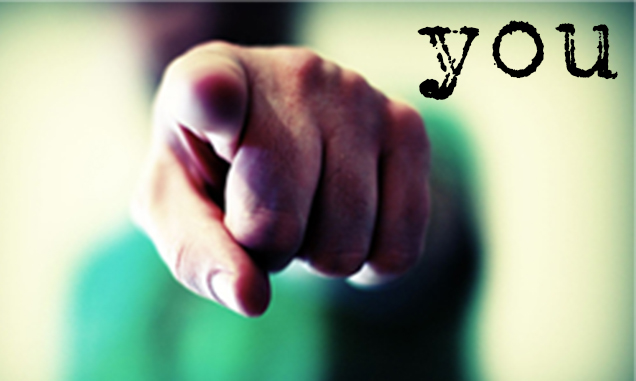 Is anyone else sick of the latest fads?

You can package anything up and make it look like the latest novel idea. But it doesn’t last long.

People who call themselves followers of Jesus are running around chasing the latest fads. “Look here’s the magic programme for unlimited church growth….””There’s the conference that will answer all our questions…..”

We’re followers of Jesus for a reason. Hear and Obey Him.

So in our pursuit of the latest fads and answers let’s remember that the answer lies not “out there” but within…All around the world followers of Jesus are re-discovering that the Kingdom of God is among us. You don’t need to sex it up through slick performances and mass meetings. It quietly grows amongst obedient followers. The answer can’t be found in the professional guy up on the stage. It is found through the normal obedient followers of Jesus like us (if we’re prepared to endure!) The question is always “What is God asking you to do and when are you going to do it” We enjoy endless discussions about church because they take our attention off the fact that the Kingdom of God only advances when we obey! The great “Missional Conversation” is a great diversion from the simple act of hearing and obeying Jesus together. Over qualified leaders discussing over rated ideas. No thanks…

We’re meeting more and more people who are sick of the sexing up of the Gospel. It’s led to a diluted understanding of discipleship and a weak church. Maybe that’s why people think the Church of Jesus Christ is a joke…

Are you following fads or Jesus? Once the perception of novelty wears off – the people who are in it for themselves will still be sat in rows being spoon fed by the professional…

We are often asked about why we are doing what we doing. What people really mean is “Why don’t you go to Church on a Sunday morning anymore” Well we’re really not in love with some idea or model of Church. We’re just a normal family trying to obey Jesus and make Him known to the 98% of people around us who also didn’t go to Church this morning. We realised that rather than pointing the finger at others we needed to step out and do something ourselves… 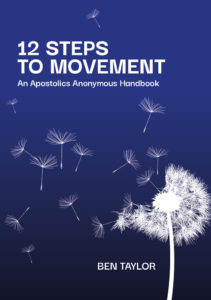 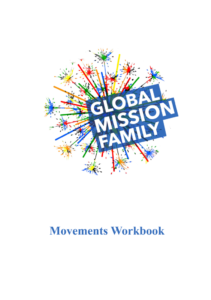